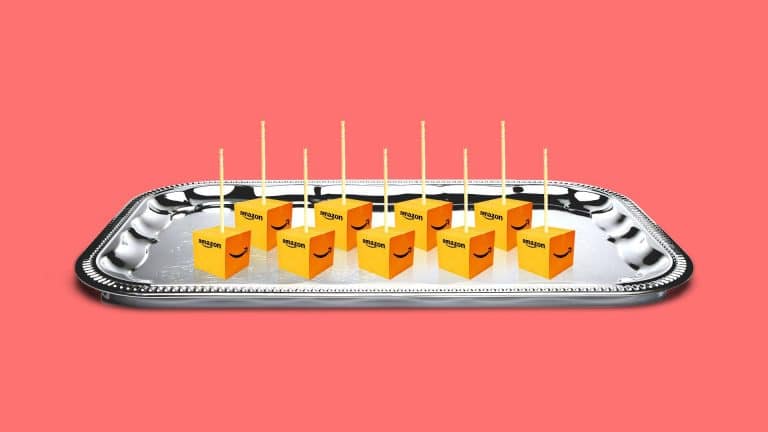 I was surprised to learn Amazon quietly launched a pilot program towards offering freebies! Their initial foray into the freebie world is technically called their Product Sampling program, but differs slightly than how we're used to getting samples.

Unlike traditional freebies, where you request a sample and receive it weeks later, Amazon is using a secret sauce to randomly send out freebies. Some users reported receiving free samples related to previous purchases, while others hinted all they did was have a lot of similar products sitting in their cart!

Amazon sent me a random coffee sample! Is it because I have like 15 diff types of coffee in my cart 😂😂😂 pic.twitter.com/LAXOdmpYMa

Initial freebies have been reported from all the usual players – Folgers, Maybelline, Purina, and KIND.

In the long run, this will help speed up the death of freebie sites like HIF. Whereas the Golden Freebies Years (2008-2013) had 5+ samples and freebies every day, now we're down to much, much less. One of the large reasons why is because companies began demanding more analytics, data, and a higher ROI for their freebies. With Amazon, they get all three at a fraction of the cost.

But in the short run, hey, more freebies!

How to Get Amazon Freebies

One great feature of Amazon freebies are they're open to everyone – not just Prime members!

So have any Hiffers randomly received any freebies from Amazon yet? If so, what did ya get?!