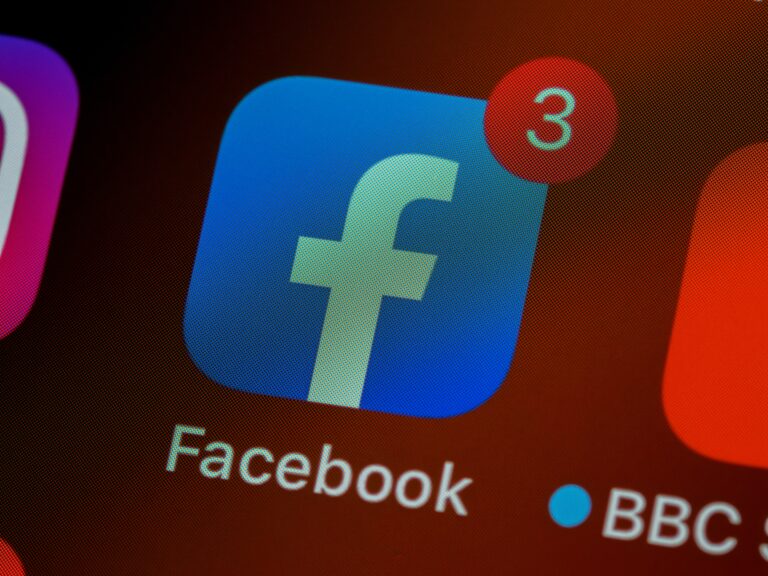 If you've been a Hiffer for a while, then you probably remember the prevalence of Facebook freebies from 2008-2014. They were everywhere! Well, if you were a Facebook user back then and visited any non-Facebook websites that displayed the Facebook Like button between April 22, 2010 and September 26, 2011, then you may qualify for the Facebook Tracking class action settlement!

This settlement stems from a lawsuit that alleges that Facebook improperly obtained and collected data from Facebook users, but Facebook expressly denies any liability or wrongdoing whatsoever. Oh, I bet they freaking do! However, they've agreed to pay $90 million to resolve these allegations and allow Mark Zuckerberg to get back to updating his internal robot software. How much you'll actually receive in the settlement will depend on how many people file a claim.

For any additional questions, please see their FAQ page.

If you believe you qualify, then you have until September 22, 2022 to file a claim online or via snail mail.

I need to point out I'm not a lawyer 💼. That said, DO NOT LIE ON THESE! You are using your signature under penalty of perjury. That means you don't want to lie! However, if you actually qualify for this settlement, feel free swearing to it and file a claim to get your rebate check!