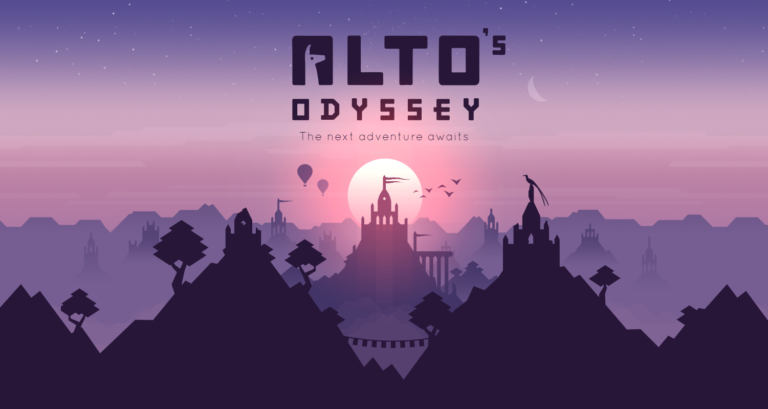 Some really cool mobile games that normally retail for $4.99 each are now free!

I've personally played both Alto's Adventure and its recent sequel, Alto's Odyssey. They're neat games to “zone out” to without trying incredibly hard. They have amazing soundtracks too, I recommend playing with a pair of headphones. You can obviously get lost in them, but you can also easily play for a solid 5-15 minutes at a time.

I promise the Alto games aren't too difficult either.

I have no idea what Prune is like, as I've never played it. I've drank prune juice though, so I'm sure that counts for something.