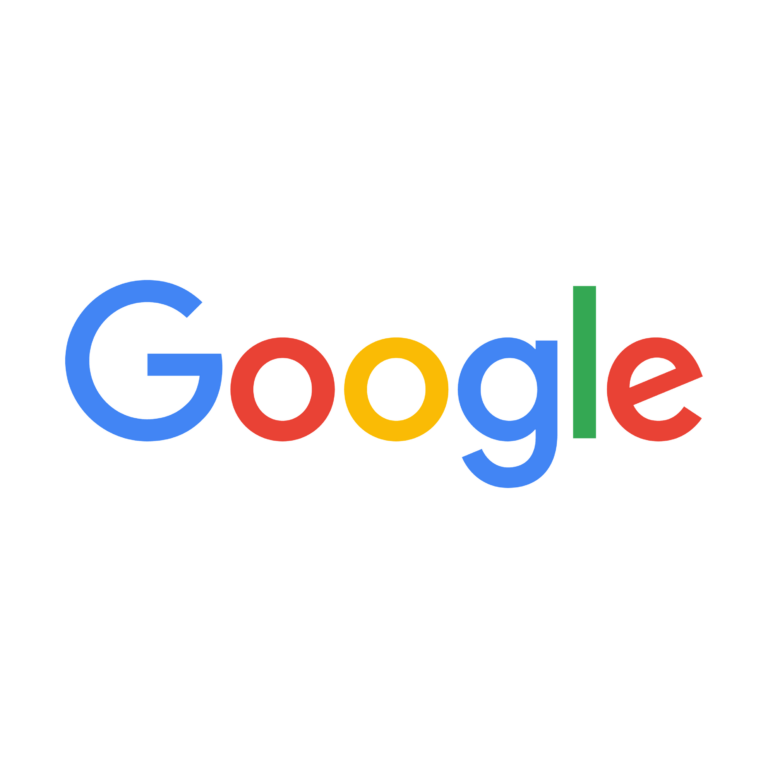 Everybody seems to love Google when it comes to finding stuff on the Internet, but did you know they offer a ton of free services? From the ever popular ones like video sharing (YouTube) and e-mail (Gmail) to the more unknown ones of free voicemail and free calendars; chances are if there's a program or service out there that most people would be interested in, Google provides an easy and free version of it! So I've decided to try and compile a massive list of them here on HIF, in alphabetical order and broken into two categories. The first list contains all of the services and products that Google offers directly from their site. The next list contains all the websites and companies Google owns and operates. By no means is this a be all, end all list for the services Google offers, but these are the things that I think most average people could get some use out of. So…enjoy!

Google Alerts – Let's say you have a hobby of collecting rare, Norwegian buttons from the 17th century. Now, chances are there aren't going to be many new and fresh stories to pop up on the Internet every day about such a topic. Which is where Google Alerts comes in. You can set it to e-mail you whenever there is a new article about any topic you want, (you can specify if you want to only focus on blogs, user groups, large newspapers, etc.) Pretty nifty if you have certain things you're really interested in but which there isn't a website already dedicated to them.

Blogger – It seems like everybody and their brother have a blog by this point. But in case you are one of the nine people left without one and want to try, yet feel overwhelmed by the process, then Blogger is the site for you. It walks you through every aspect you could possible need and handles all the techno mumbo-jumbo, so that all you have to do is click a few buttons, type what you want to say to the world, and then click one more button! Easy as can be.

Google Custom Search – This nifty little tool allows you to create your own mini-search engine of data. Let's say for instance that you are a wonderful chef with tons of family recipes that you'd like to share with your family. Well, with Google's custom search engine, you could input each of the recipes that you wanted to share and if you do a few a day, over time you'll have a nice (and big!) database of awesome recipes. Then your cousin halfway across the world might one day think, “Man, I could go for some pizza right now…,” come to your database, search for pizza, and viola! He's got your own recipe!

Google Book – Slowly, but surely, Google is trying to scan every page of every book into it's computers so that one day you'll be able to search for a certain passage and pull it right up. Of course, it's taking them forever to do so, but current estimates put the count of books in their database at over 1 million. Not too shabby!

Google Docs – Now this is one of my favorite Google features, by far! Basically, this is an on-line version of Microsoft Office. There's a word processor, spreadsheet, power point – basically everything you'd ever need. You can password protect all your files or collaborate with friends across the internet, giving different people different levels of editing powers. If you're in school or work and have ever tried organizing a group project, Google Docs might very well be a Godsend for you!

Google Earth – If you enjoy spying on your neighbor's backyard, then this is the product for you! Haha, Basically this is a massive collection of satellite photos spanning the globe, to the point where you can plot in almost any coordinates and get a bird's eye view of the place. It's fun to at least check out your own area and see if you can make anything out.

Google Groups – You might already be familiar with Yahoo's Groups feature, but Google's is much more visually appealing and easier to navigate, so I go with theirs. Pretty much, there will already be a group out there for anything you can imagine. In fact, I think there's already a Norwegian buttons group 🙂 This is a great feature to hook up with people who might be able to help you with something particular that a search engine might be vague at, like where the best sushi in Argentina can be found or how best to fix the engine of an antique car.

Google Hangouts – Google started with own messaging service a while back called Google Talk. It's since evolved into Hangouts, which is a pretty useful cross-platform messaging app. You not only can talk to people, but also send files, check your gmail accounts, and even make free pc-to-pc phone calls (just like Skype!) – all for free!

Google Image Search – You'd be surprised how many people out there still don't know that you can search for images as well as normal text words on Google!

Google Keep – This free services used to be called Google Notepad. It's essentially a cloud-based notes program that lets you to access your files with any internet device, like with the Google Docs feature. You can save and sync notes, pictures, graphs, voice memos, and more. If you're anything like me and have sticky notes all over your desk with reminders to do things, then you'll love Keep!

Google Mail – Previously an invite-only system, GMail now let's anybody sign up and has 1.5 billion active users worldwide. It's quite easy to navigate and use and the 10GB-plus space they offer makes it the perfect e-mail account to never have to delete a message with pictures or videos attached to it!

Google Maps – Like Mapquest, but 100 times better in my opinion. You can not only look up directions, but plot a trip and even track your vacation for friends and family back home to watch! But even cooler is their Street View for certain large cities, which has 360 degree photos from almost every street!

Google News – Kinda like Google Finance, but with News instead. It's actually one of the better news services out there, much better than Cnn.com and the like, as they tend to get breaking news uploaded much more quickly as well as draw on news from a huge variety of sources.

Google Photos – The old Picasa program has evolved into a powerful photo editor and management storage system program. Google Photos is a must if you have tons of photos on your computer and was created as Google's answer to Yahoo's Flickr back in the day. Photos will backup your pictures on your mobile or PC device and save them in the cloud so you never lose them. They also have a search function built into the photos metadata, so you can search for topics like “birthday” and it'll show all the photos of birthday parties.

Google Scholar – This is cool feature that lets you search among scholarly papers and journals for in-depth analysis and conversations based on the topic you're looking for. Google is slowly broadening the number of resources it includes in the search results, but suffice to say if you ever really need to sound smart about a given topic, a GScholar search should be at the top of your list of things to do.

Google Shopping – Formerly known as Froggle, this service basically let's you search for a given product and Google will tell you where you can buy it cheapest.

Google Translate – There are plenty of other free web translators on the web out there, but I've yet to come across one that's any better or easier to use than Googles. Enough said.

Google Voice – Google will give you a real, working phone number for free! They can then call it and be forwarded to your real number or leave you a voicemail, which you can access through your own phone or via the Internet. Perfect for those situations where you don't want certain people to know your phone numbers!

YouTube – If you don't already know about this free video sharing site, and yet you're here reading HIF, then you my friend are one in a million! Upload videos of up to 100mg, watch millions upon millions of other videos, and waste a good portion of your day while doing so.

So there you have it! Hopefully you found a few services in here that you didn't know of before. And by all means, if you know of one or two I skipped over, please share them in the comments!