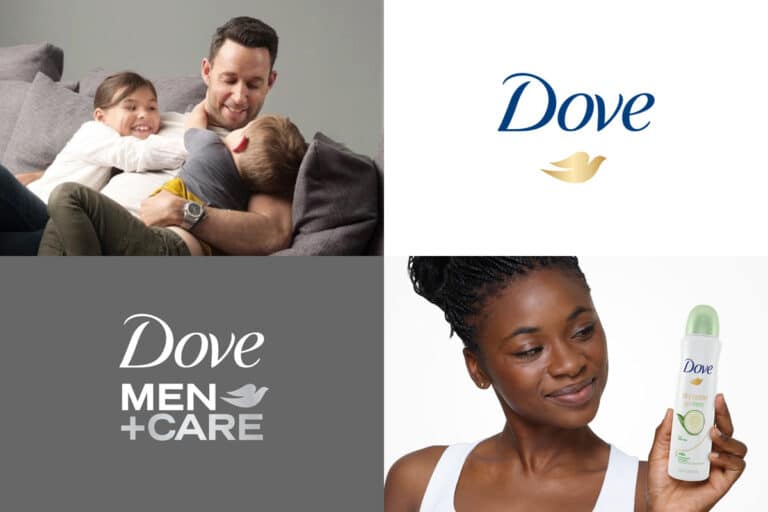 This great freebie offer from last year has returned! Thank you, oh Freebie Gods! Let's pretend that pizza I scarfed down last night was a sacrifice in your honor?

I found this free Dove deodorant offer! Sign up today and you'll get to choose from the following samples.

If neither of those interest you, then how about some old jokes back from 2008 when Dove gave away freebies like hotcakes? 😀

The freebie page and even the bottle for this free Dove Go Fresh deodorant include a bunch of images of grapefruits, which made me wonder: is a grapefruit really the best fruit to use as a logo for a deodorant? I don't know about you, but grapefruits are kinda sticky. That's the last thing I want my underarms to be during the middle of the day. They could have gone with a banana, but those are kinda slimy when you get right down to it. Grapes? Too small for the bottle to show up well probably.

Hmmm…you know what, on second thought, why the heck does deodorant have to associate itself with a fruit anyways?

This free Dove Go Fresh deodorant is supposed to be for Costco members, but seeing as how they'll accept your information without a Costco member ID, maybe us simpletons will get a sample too. Actually, I'm a member at Costco, but I lost my card a while back and couldn't be bothered to find it. There's apathetic people, then pure lazy folks, and then me at the top of the pyramid ruling them all. No, that doesn't sound right. There's no way I'd climb to the top of a pyramid. Let's say it's an engineering marvel, upside-down pyramid. It was built by a ancient empire off all-Goob's who surpassed the skills of even the Egyptians.

Only problem is they were too lazy to write down anything about themselves, and thus are forgotten. What a tragedy.

I've yet to learn how to directly link to some StartSampling offers, like this free Dove Go Fresh deodorant. I've got a buddy who works at NASA programming rockets headed to Mars and when I asked him, all he could offer was a resigned “uh-uh” with an added shoulder shrug. My confidence in ever traveling to space significantly dropped after that conversation.

I don't know why I always make up a fake Costco membership number for freebies like this free Dove Go Fresh deodorant. I'm a member, but I've always been too lazy to find my card and use the right one. There's a certain level of laziness that is impressive and repulsive at the same time.