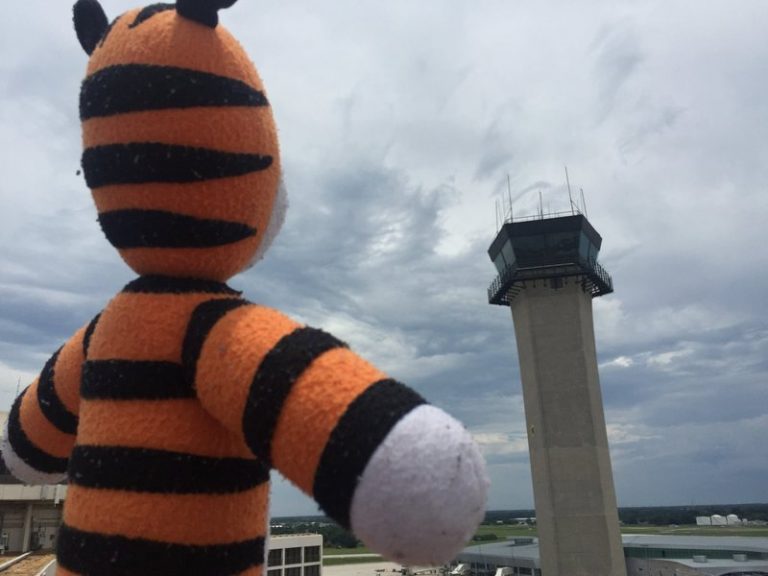 This isn't a freebie, but I recently read an article on a boy who lost his favorite toy in an airport and loved this part:

If a boy named Owen suspects his stuffed tiger named Hobbes has a secret life, the staff of Tampa International Airport won't disagree. Owen recently lost Hobbes at the airport — and when he reclaimed the tiger, he also received photos of Hobbes touring the facility.

When Owen returned from Texas, he was reunited with Hobbes and given a bound book of photographs that showed what his tiger had been up to. It was all the brainchild of Airport Operations Center Manager Tony D'Aiuto, who says he used a coupon to make the photo book at a drugstore.

Look at that! A freebie (and a little elbow grease) putting smiles on faces worldwide!

4 comments on “A Freebie Helped Save a Lost Toy”