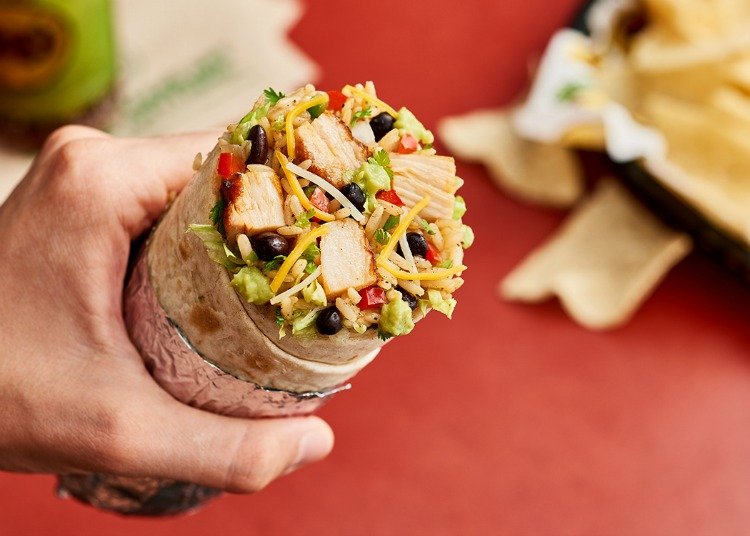 Ok, I've got some good news / bad news. Let's get the bad news out of the way first. Unfortunately the Moe's Southwest Grill birthday freebie has changed from a paper coupon to their app. This means I'm uncertain if the expiration date still moves forward, as explained below.

However the good news is we've been upgraded from a free drink to a free burrito!

As I mentioned above, Moe's birthday freebie was one of the first restaurants to wait for you to actually need your coupon before starting the expiration clock! Not many restaurants do this, as most will email you a coupon the week of your birthday with a hardcoded expiration date either a week or month later. But with Moe's, I received my email for a free burrito in February 2016, but I didn't open it and click the coupon until September 2016. Most restaurant coupons would have contained a static March 2016 expiration (1 month after the email was sent), but Moe's coupon had an October 2016 expiration (1 month after I actually read the email!)

It's a small perk, but one that I hope Moe's continues with their app! In fact, I'd go on board as saying all restaurants that offer free birthday food should hop on board too!