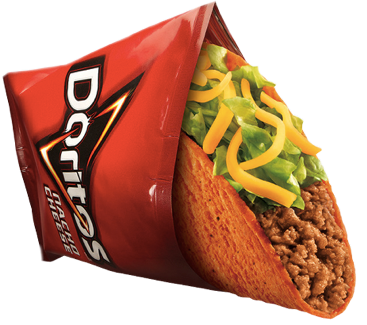 For the millionth year in a row, (okay, real talk, this freebie has been around since 2008!) Taco Bell has teamed up with MLB to offer a free Doritos Locos taco since a player stole a base in the World Series last night. I don't know what genius over at Taco Bell HQ convinced his boss to give away free food during sporting events, but I hear the Underwater Basket Weaving Championship is coming up next month!

We can get our free taco with no purchase necessary by using their Taco Bell Apple or Android app. Log-in to your rewards account and the coupon should appear shortly.

In addition to grabbing this freebie, you'll probably also have another freebie offered as soon as you sign up. After making an account, look under the Rewards section to see what's there.

[thanks to everyone who sent this in!]